Ferry ‘Cross the Mersey: A Love Letter to Liverpool

Our friend and Liverpool legend Gerry Marsden sadly passed away earlier this year. Gerry will be sorely missed, but his world-famous song, ‘Ferry ‘Cross the Mersey’ will be sung on the ferry and in the city for many years to come. Let’s take a look at Gerry’s inspirational career and find out more about how his love letter to Liverpool, Ferry ‘Cross the Mersey, was created.

Gerry and his band, The Pacemakers, were part of the Merseybeat movement in Liverpool in the 1960s. The band were friends and friendly rivals with The Beatles, and played alongside them on many occasions in Liverpool and Hamburg. They even toured together in 1963 with Roy Orbison.

Gerry and The Pacemakers were signed by Brian Epstein in 1962, and in December of that year George Martin, legendary producer of The Beatles, gave the band a record deal.

The band had their first number 1 hit with ‘How Do You Do It?’ and were the first band to achieve the number 1 spot with their first three singles. They continued to top the charts throughout the 60s with memorable hits like ‘Don’t Let the Sun Catch You Crying’.

Our favourite Gerry and The Pacemakers hit, Ferry ‘Cross the Mersey, was released in 1965 as part of the soundtrack for the film: Ferry ‘Cross the Mersey. The film was written by Coronation Street creator Tony Warren, and depicted the band as art students by day and musicians by night that won their first big break in a talent competition. Check out the original film trailer and spot the Cavern and the ferry back in the early 60s. 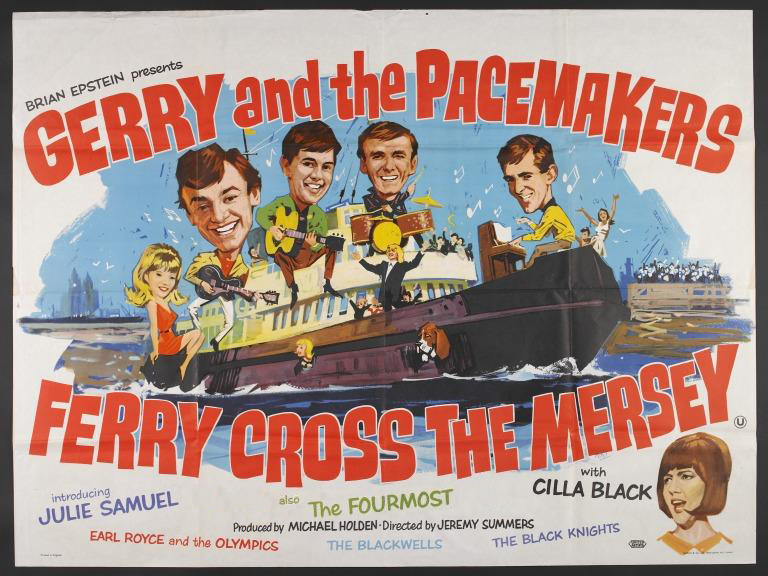 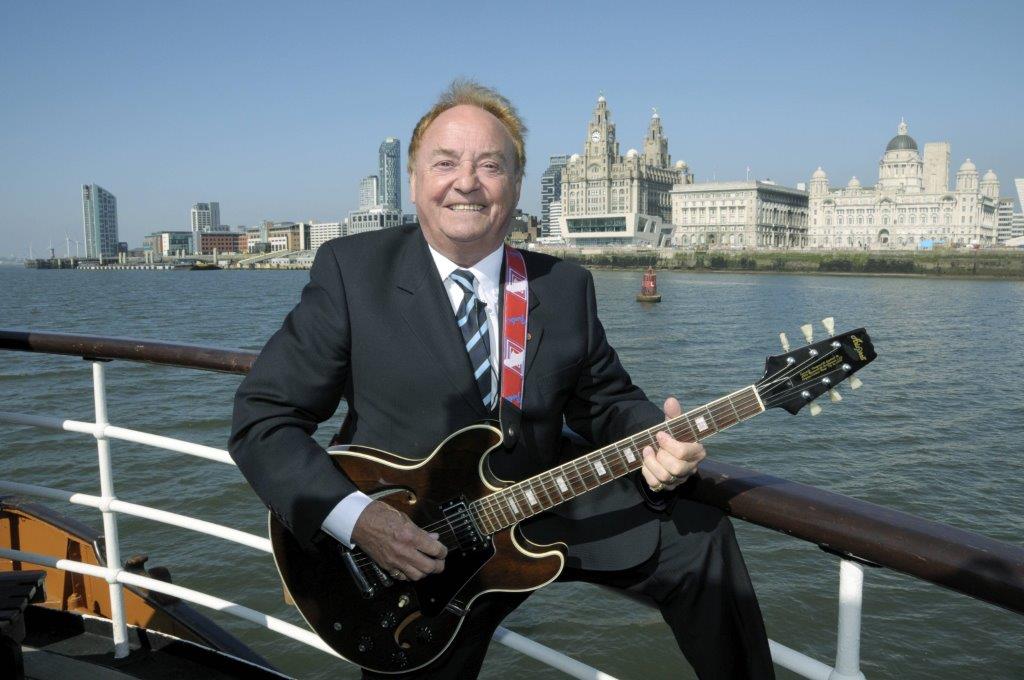 In an interview with the One Show to celebrate the 50th anniversary of his iconic song Ferry ‘Cross the Mersey, Gerry described how he got the inspiration for the song. He explained how he wrote the chart topper by singing the song down a pay phone to his Mum as she recorded it on his tape machine! Watch the full interview with Gerry here.

Ferry ‘Cross the Mersey is a love letter to Liverpool, Gerry said the lyrics: 'People around every corner, Seem to smile and say, We don't care what your name is, boy, We'll never turn you away'- represented the people of Liverpool, how we welcome and treat people and as Gerry said in his interview with the One Show it’s ‘what we do’.

Celebrate Gerry’s amazing talent and sing-along to Gerry and The Pacemakers’ 1965 performance of Ferry ‘Cross the Mersey on Top of the Pops.

We will miss you Gerry. Thank you so much for your incredible music, your tireless charity work and the support and love you have shown Liverpool throughout your life. We will never forget you and will sing Ferry ‘Cross the Mersey with pride.