When Queen Victoria opened the Manchester Ship Canal on 21 May 1894 it was the largest river navigation canal in the world, and a feat of Victorian engineering, which allowed vessels to transport goods from the Irish Sea through Cheshire and into Manchester- for the first time.
Costing around £15 million to build (around £2 billion today) over 17,000 labourers known as navies dug the 36-mile-long canal, mostly by hand with spades.

Engineer, Thomas Walker (who had previously constructed the Severn Tunnel) was awarded the contract to build the canal and split the 36-mile-long project into 8 sections appointing an engineer to oversee the construction of each section.

The build of the ‘big ditch’ as the canal was also known, started on 11 November 1887 and took over six years to complete. Many of the navies were injured during the dig and over 3,000 incidents were treated at the canal’s specialist hospital. Sadly 130 men died during the construction of the canal.

Navies were paid above average for the time and received four and a half pence for a 10-hour day. Their wives and children also lived by the canal in specialist huts built to house the workers and their families.

Experience the incredible history of the canal and celebrate the rich legacy of Victorian architecture and engineering masterpieces like the Grade II listed Runcorn Rail Bridge and the Latchford High Level Bridge on one of our Manchester Ship Canal Cruises.

Set sail on an all new route along the captivating canal to the historic Latchford Locks and back, giving you the opportunity to experience a round-trip in the same day! History buffs will also get a greater understanding of the fascinating past of the canal from the Blue Badge Guide’s live commentary.

As you sail back along the canal from Latchford Locks you will get a unique view of Liverpool’s waterfront and the Mersey Estuary. On this peaceful day out, you can sit back and take in the panoramic views of Liverpool’s famous skyline, marvel at the historic buildings, and stunning coastline. 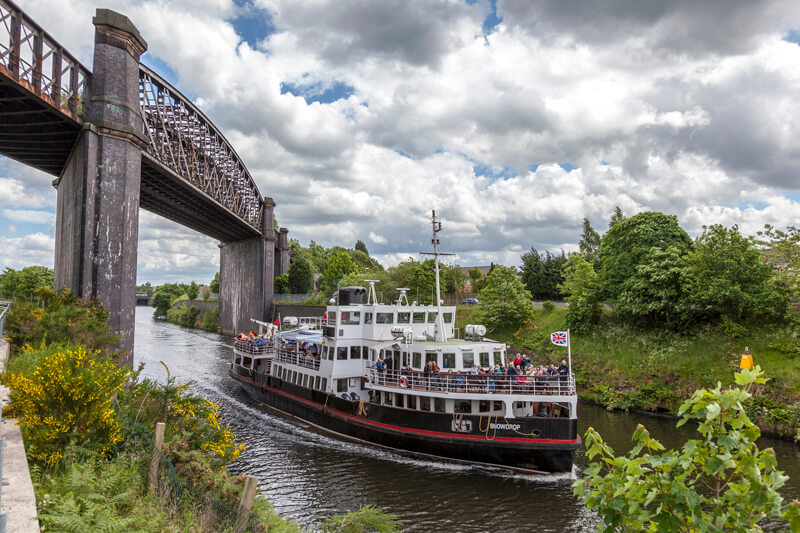 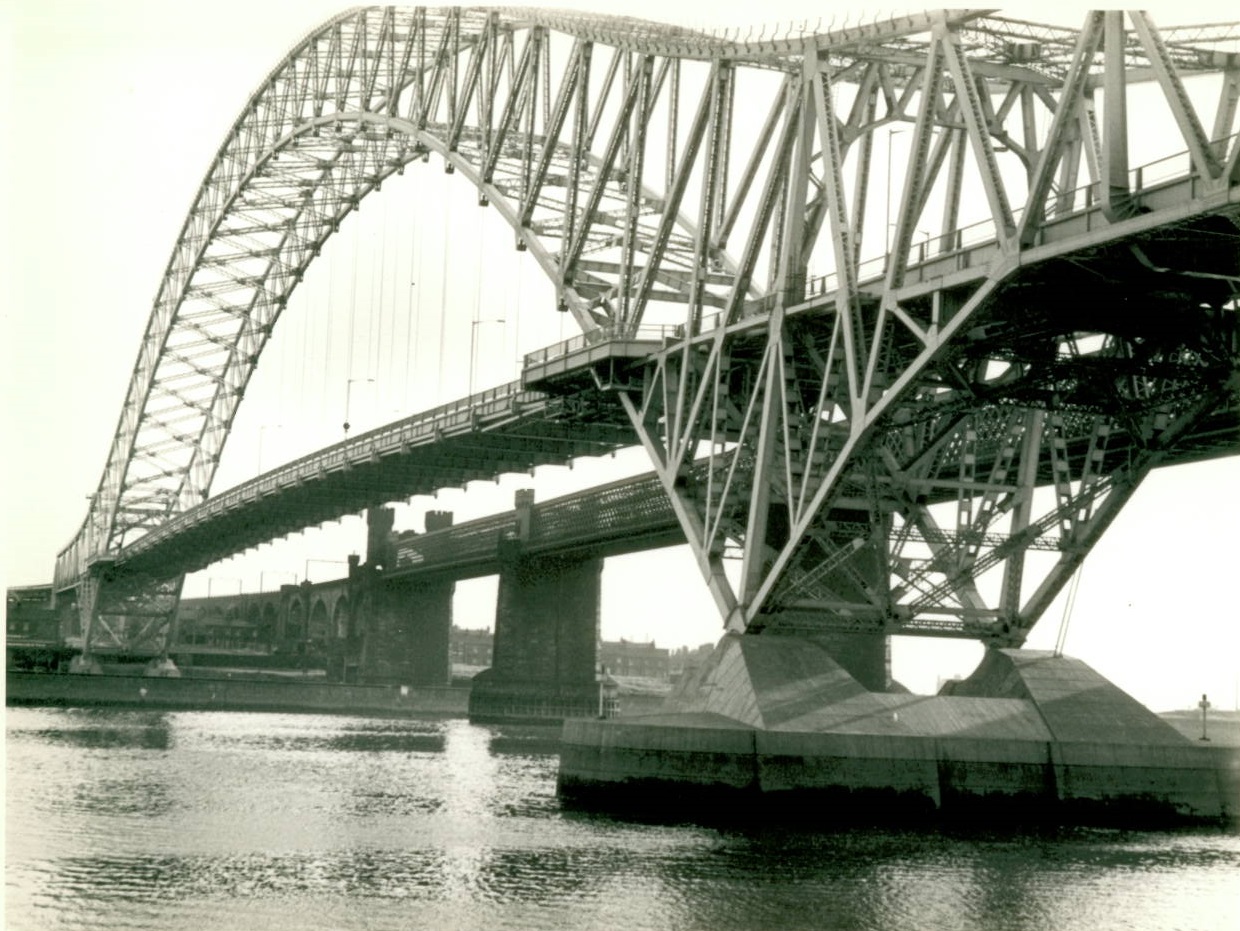