Our fantastic afternoon cruise with festival vibes, Fezzy Cross the Mersey, is back this summer and sets sail for six hours of incredible live music on Saturday 20 August.

We caught up with the co-organiser of the cruise, Marc Kenny - who has been mad-busy working with the Mersey Ferries team to plan the afternoon of fun - and is also performing on the cruise, to find out more.

Marc, we know you’ve been busy planning the cruise, so thanks for chatting to us - can you tell us a bit about the performers on this year’s cruise?

There’s something for everyone…

Marc Kenny - I’ve got a diverse and mixed set. Having performed for some 20 years now, I’ve been lucky enough to have played all over the world and then locally in The Cavern Club more than 1,000 times. Over the last few years, I’ve also loved every minute of playing on the Mersey Ferry cruises. The experience has always been incredible, so I’m really looking forward to returning with Fezzy Cross The Mersey - six hours on the river with an amazing line up of entertainment.

Tequila - named not only after a popular drink, but also a huge party song from the 1990s (originally released 1950s!). Tequila are all this in one - they promise to get everyone in a great mood and leave everyone on the boat with sore feet from all the dancing!

DJ Lee Morrison - over the last couple of years Lee has become one of the most sought-after party DJs in the UK & abroad - we’re delighted to have him on board (pun intended).

Jonny Crane on sax - joining Lee during his DJ set, Jonny Crane is an international saxophonist. From the white shores of Ibiza to the yachts of Dubai, to our very own Fezzy Cross The Mersey!

Holly Ellison - one of Merseyside’s most popular & talented vocalists. Holly was runner up on The Voice a few years back as she wowed the nation with her vocal ability, stage presence and personality. She performs regularly at festivals both at home and abroad, knowing exactly how to get the crowd going. 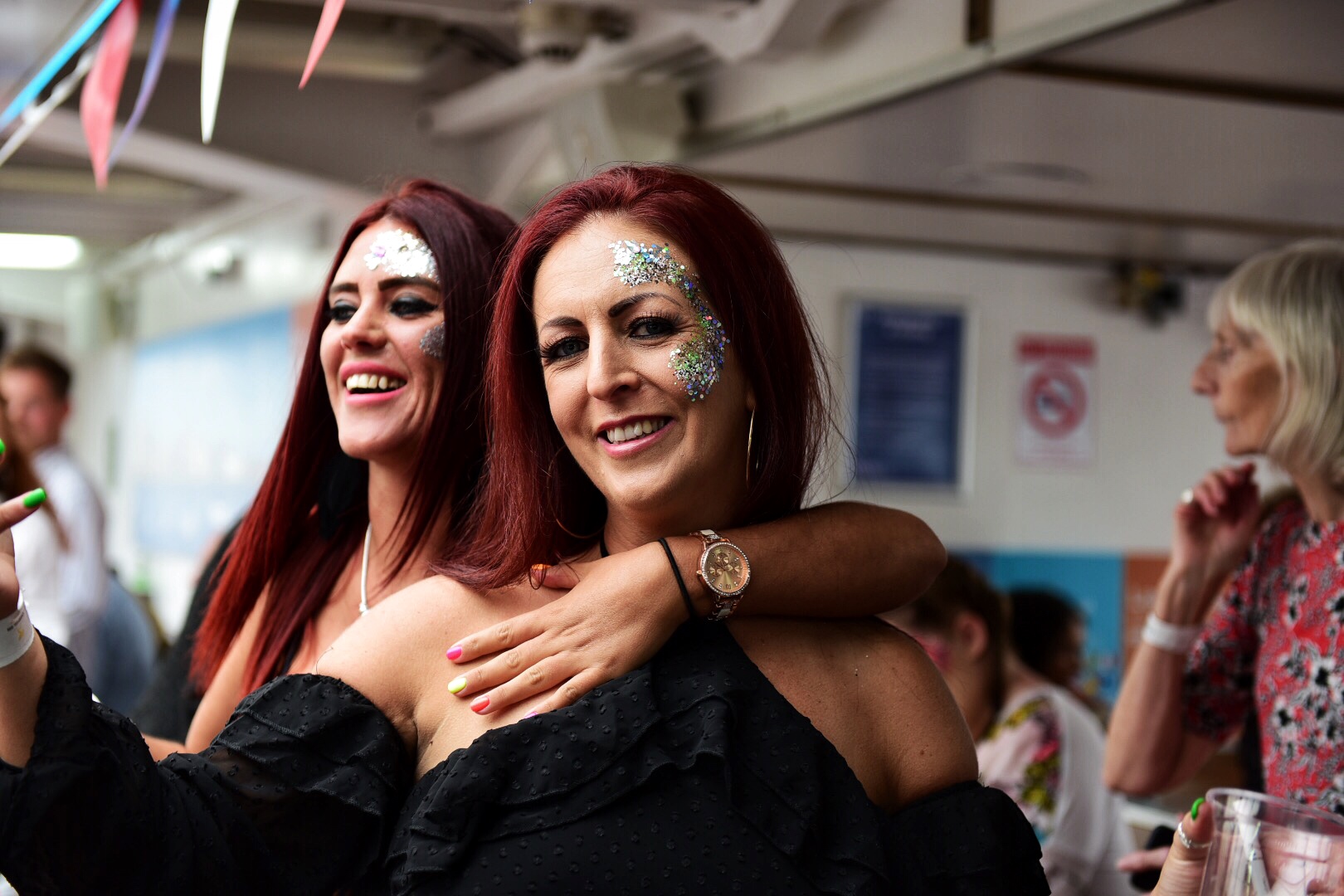 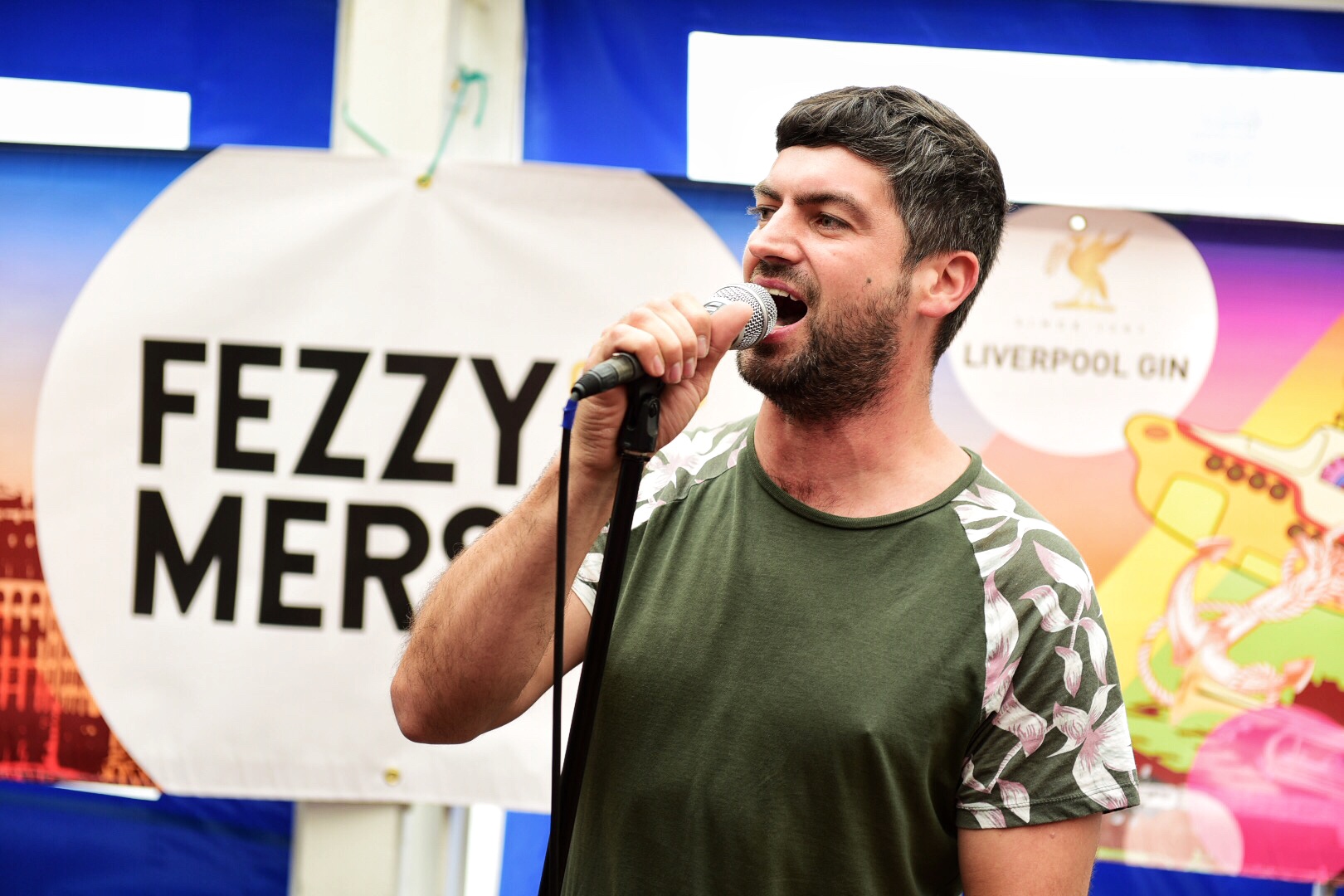 There are so many talented musicians in the Liverpool City Region, how did you choose the artists for the cruise?

Yeah, we are so lucky to have so much incredible talent in the region - we had a tough task to choose but at the same time almost spoilt for choice. We’ve put together a line-up that will either have everyone singing their hearts out or dancing like no one is watching…or a bit of both. 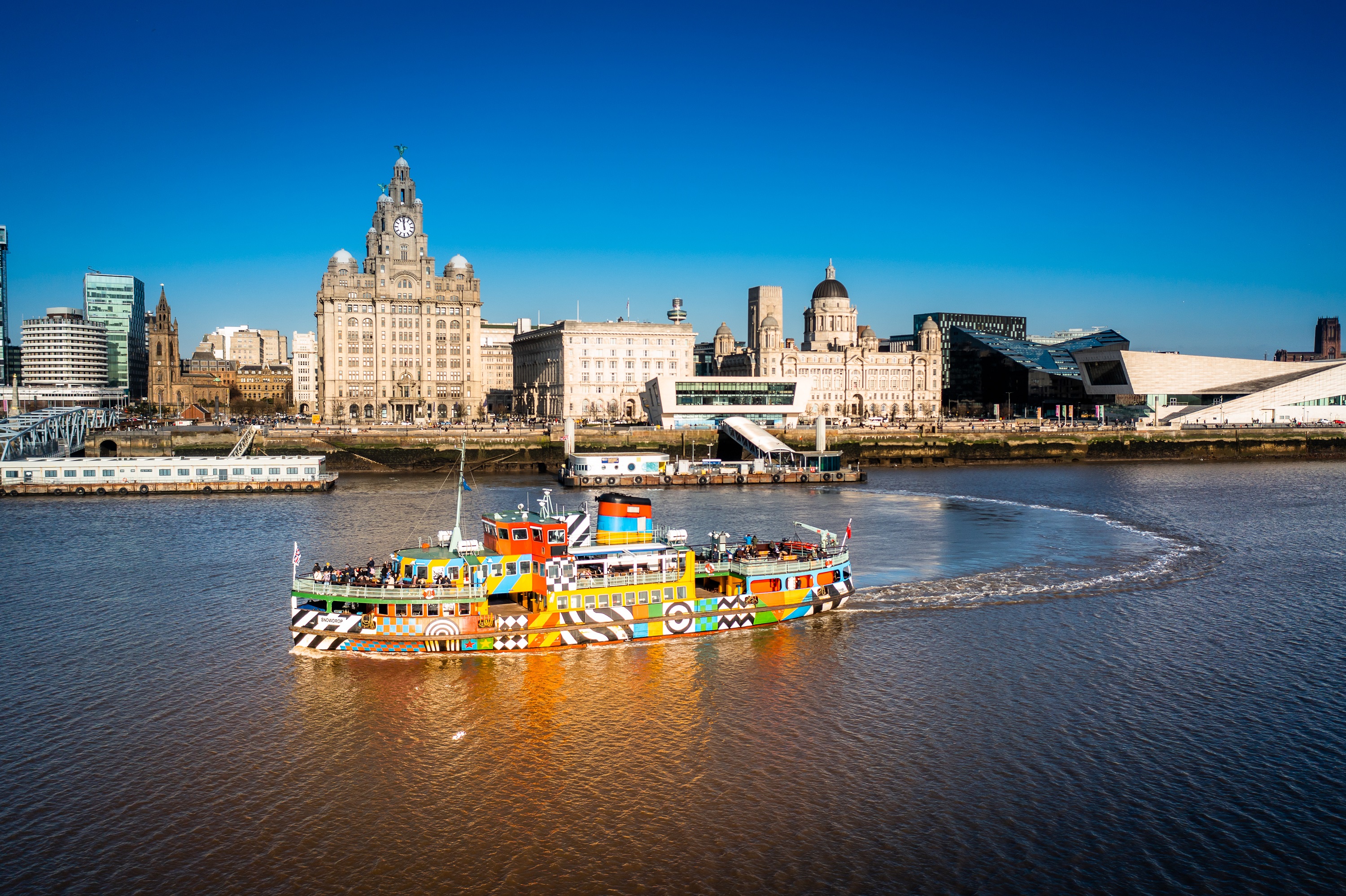 You’ll be performing a special set during the afternoon, what type of music will you play? Are you performing some of your own songs?

I’ll be playing a mix of well-known Merseyside classics from the 1960s right up to the present day, including, as you’d expect, some Beatles but also some you wouldn’t - the likes of Frankie Goes To Hollywood & OMD. I’ll definitely throw in a song or two of my own and also open my set up to some requests. I’m really looking forward to it!

We’re so excited that Fezzy is back this year as the atmosphere was great on board, can you explain the cruise in three words?
Fun, laugh, dance.

Final question: we know you are a big fan of The Beatles, and you are the lead singer of The Paperback Writers, but what Beatles song means the most to you and why?

Yes, I’m a huge Beatles fan! They released over 200 songs, so I always find it difficult to pick a favourite. “Blackbird” was one of the first I learned on guitar, so I've always loved that one and "We can work it out” was my favourite on the first Beatles album I ever owned. If I had to pick one though, it would have to be “In my life”. Not only is it an amazing song both musically and lyrically, it’s also a favourite of my Mum and Dad.

Don’t miss Fezzy Cross The Mersey on Saturday 20 August. Tickets for the six-hour cruise cost £45. Marc is also performing with his band, The Paperback Writers, on our Beatles Evening Cruises. Tickets cost £20.