Liverpool. A land that breeds world-class talent and home to several historical icons. But what happens when the two cross paths?

Beatlemania pervaded the air in the 60s. From the moment The Fab Four emerged onto the scene, they began capturing the attention and hearts of nations around the globe.

Fast forward to 25 August 1961, where we were lucky enough to have John, Paul, George and Pete Best grace the decks of The Royal Iris - commonly referred to as the fish and chip boat back then!

Owner of the world-famous Cavern Club at the time, Ray McFall, organised a number of concerts on the Iris known as the ‘Riverboat Shuffles’, which would see those four Liverpool lads deliver a wealth of spellbinding performances, attracting audiences from far and wide that would travel to see them live, in action. We can all but imagine the electric atmosphere - the singing, the dancing and the sheer happiness from those that were lucky enough to be there. 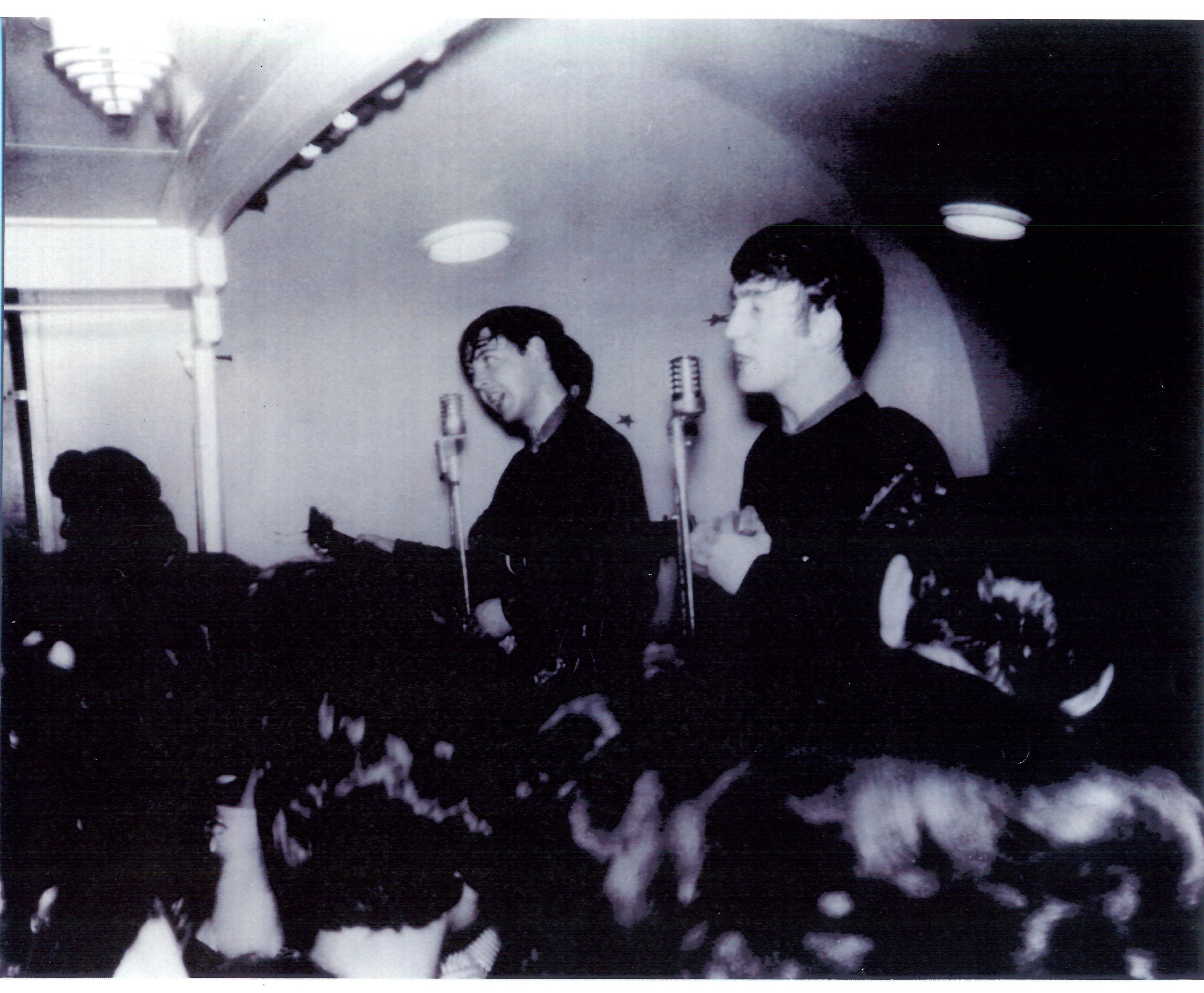 Image by Mike McCartney which will feature in his new Genesis coffee table book, out in 2021

A short while after, Ringo Starr joined the band - replacing Pete Best - and from that moment on, The Fab Four went on to conquer the world. Now, we’re not saying that was down to us...but it certainly goes down as a landmark moment in the long history of Mersey Ferries!

Were you or someone you know on-board The Royal Iris for one of their live performances? We’d love to hear from you!

For the chance to feature in our next blog, please contact: digital@liverpoolcityregion-ca.gov.uk and share your stories with us!